In this essay, we’re going to write some code to generate truncatable primes. Along the way, we’ll get some practice working with JavaScript generators implmenting lazily generated lists, we’ll get a chance to look at some of the ways a naïve algorithm might have terrible runtime performance, and we’ll get a chance to explore how pipelining data through functions helps us to separate concerns. 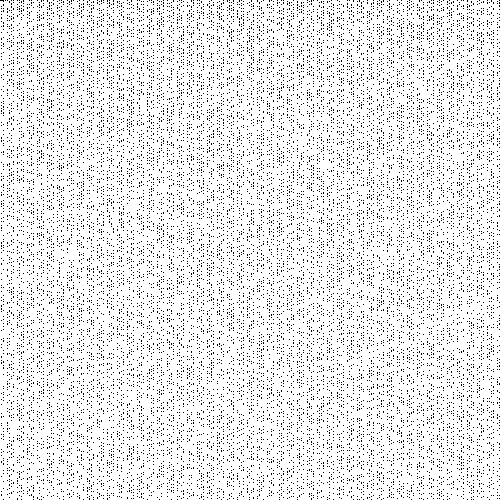 the infinitude of primes

Now, we know that there are an infinite number of primes. The reductio ad absurdum proof of this is easy to follow along:

If there are a finite number of primes, there is some finite list of primes, call them p0, p1, p2, …, pN, where “pN” is the largest prime. Now we know from other work in number theory that every number can be decomposed into a set of prime factors, even primes. The only thing special about primes in this respect is that their only prime factor is themselves.

It follows then that every integer has one or more factors from the list p0, p1, p2, …, pN and only this list. So now let us consider the number p0 times p1 times p2, …, times pN. It is the product of all of the primes, and we will call it pN. This is obviously not a prime. But what about the number pN + 1?

This tells us that any finite list of primes is necessarily incomplete.

Ok, that is middle-school mathematics. What about truncatable primes? Are there an infinite number of them? 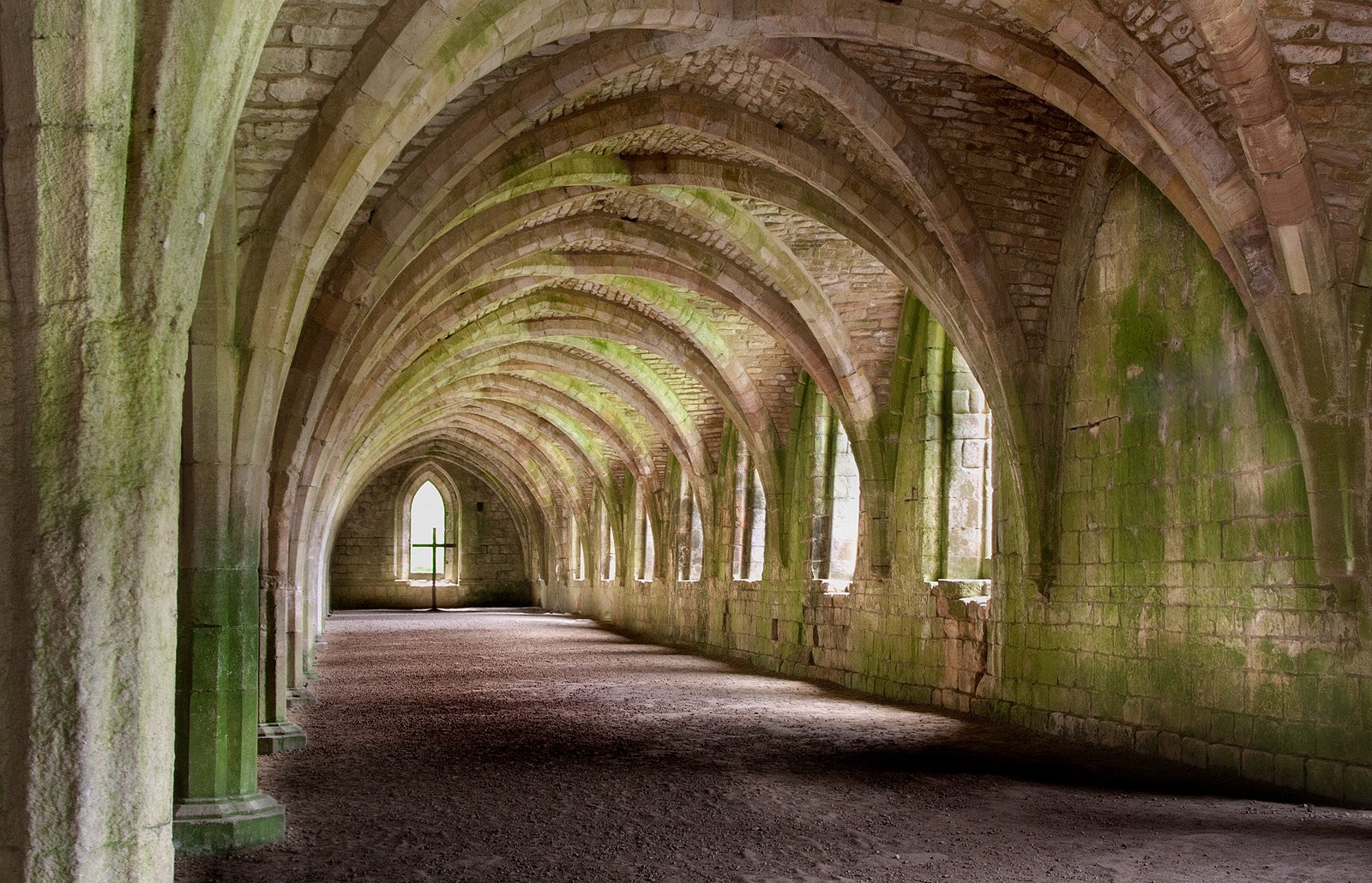 are there an infinite number of truncatable primes?

One way to settle this question is with a clever bit of reasoning, like the proof that there are an infinite number of primes. But while that’s the elegant way, it’s not the only way.

Some mathematical problems can be solved by brute force. If you have an abbey full of mathematically minded monks, you can solve a brute force problem in a couple of decades. It’s a matter of figuring out how to enumerate all of the cases, divide up the work, and wait.

No abbey? No problem, today we have computers. How can we put a computer to work to brute-force the problem?

That seems like a terrible idea, because we just established that there are an infinite list of primes. Whether there are a finite number of truncatable primes or not, our algorithm will never terminate.

Of course, if our algorithm keeps finding truncatable primes that have the same length as the previous truncatable prime, or are at most one digit longer, we will only know that there are more of them than we have patience to test.

But maybe we should try it? There may be a reasonably tractable finite number of truncatable primes. 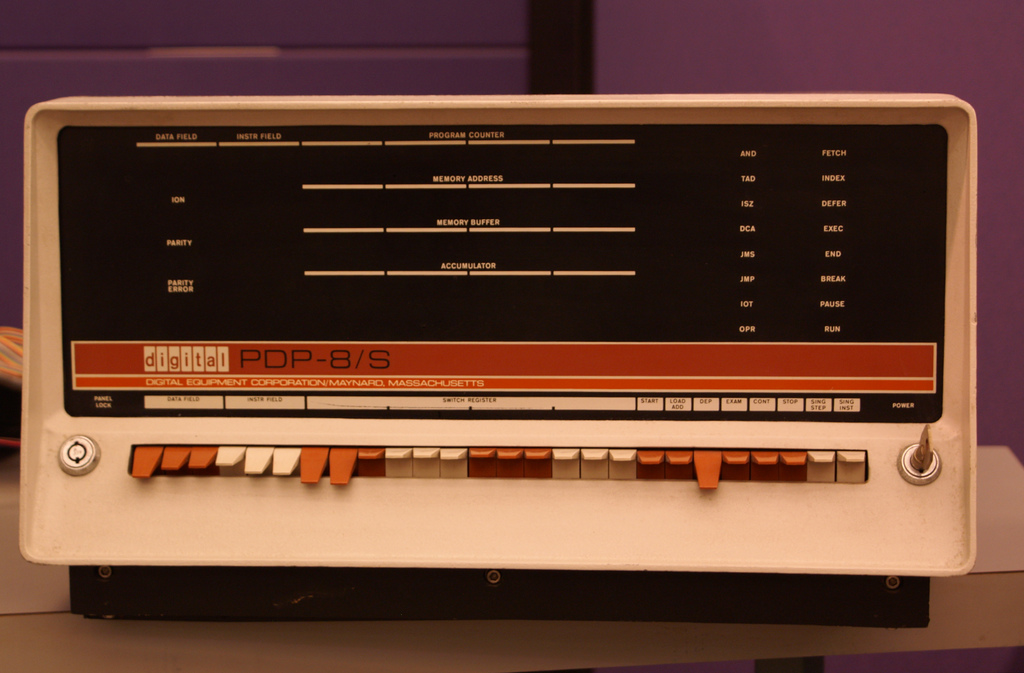 In job interviews, it seems they always ask you to implement something from scratch, whereas in real life you just DuckDuckGo for TEH CODEZ. Let’s do that: We want some code that lazily generates prime numbers in ascending order. Like this code from The Hubris of Impatient Sieves of Eratosthenes:

We’ll need to iterate over all the primes, checking each one to see if it is truncatable. That would normally involve a lot of checking whether numbers are prime. But a lazy list of primes doesn’t help with that. We could save them as we generate them, but that might take up a lot of space. If we presume that there are a lot fewer tractable primes than all primes, maybe we can get away with just storing tractable primes.

Success! Of a kind… 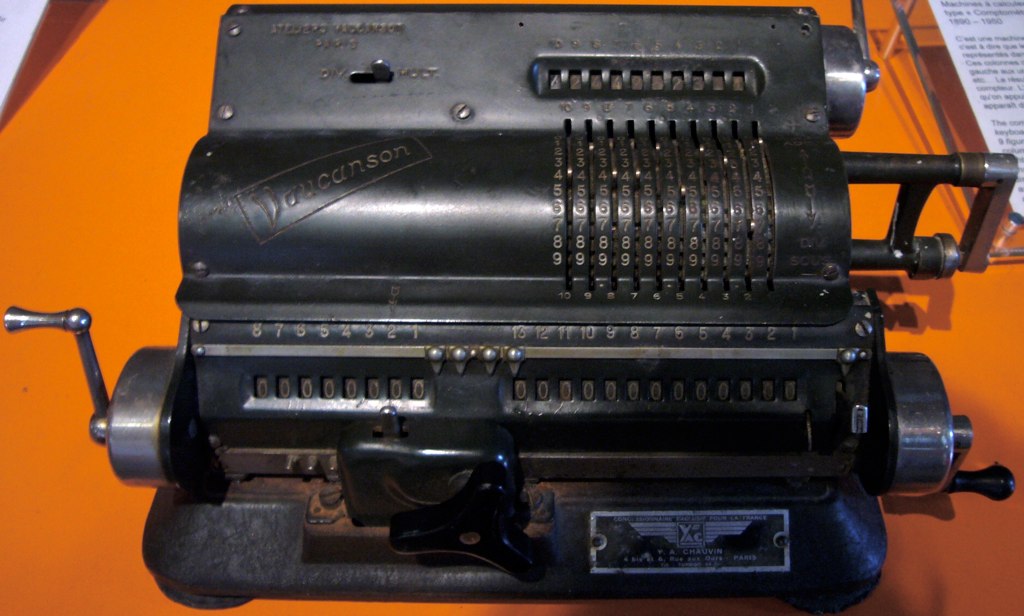 If you physically babysist this algorithm while it runs, you’ll see that it gets slower and slower as it goes. If we count how many primes it has to check to discover each truncatable prime, we find that although the number gyrates back and forth a lot, the number of primes to be tested grows rapidly as the algorithm finds longer and longer truncatable primes.

How many primes do you suppose it has to check before it reaches 1,000,000,007, the first prime with ten digits? That’s when it realizes that there can be no more truncatable primes.

And it’s worse than this. Generating the consecutive primes with our “sieve” algorithm is itself a process that gets slower and slower as each prime is generated. And we need to generate more and more primes to disciver each truncatable prime.

So there’s no surprise that it is painfully slow. But at least we made it work. Can we make it faster? 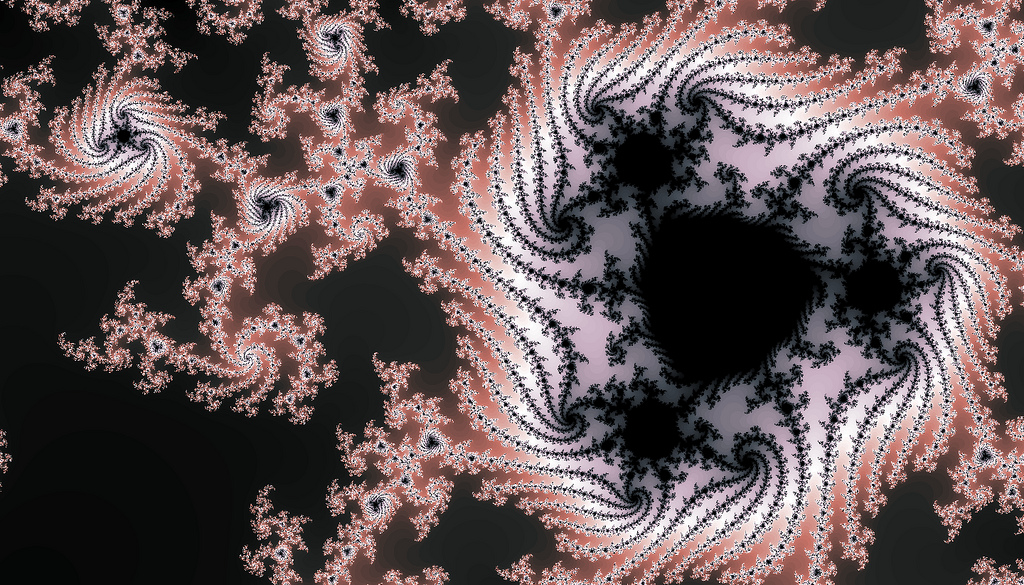 Our algorithm above is a classic “generate-and-test” brute-force approach. One algorithm generates candidate solutions, the other tests them. As it happens, the “generate” is itself a variation of generate-and-test: It generates integers, tests to see whether the integers are prime, and then tests the primes to see if they are truncatable.

Another approach is to flip things around. Instead of testing whether prime numbers are truncatable, what if we test truncatable numbers to see if they are prime?

Here’s a little prime testing function. It uses our lazily generated primes to come up with factors to test:

This works, but there’s an obvious refactoring: The function is doing mixing two concerns. factors is clearly a list of primes, but we’re faffing about with an array backed by an iterable to save recomputing primes from 2 every time we test a number.

What we want is an iterable over primes that is memoized. DuckDuckGo to the rescue again… And this gist has just the thing!

And now we can write:

Much better. Ok, we can test whether some arbitrary number is a prime. How do we generate truncatables?

Here’s an implementation of the above “depth-first” search. It won’t be in numerical order, but if it terminates, we know that the number of truncatables is finite:

And as we expected, this is lightning-quick compared to our “generate primes and test them for truncatability” algorithm. 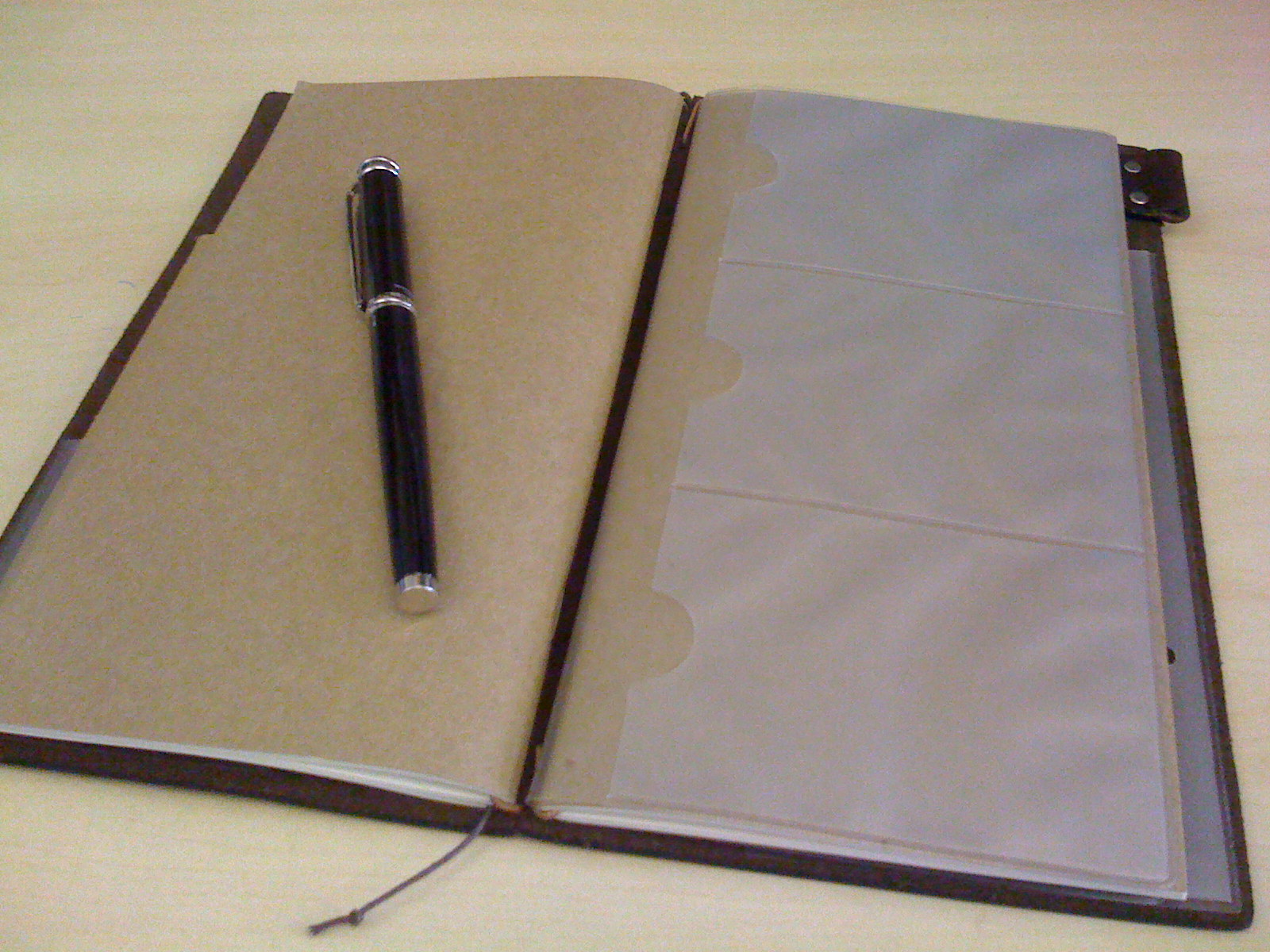 what have we learned?

First, we’ve learned that brute-force, while it has its limitations, can answer questions for us, or at least rule out certain possibilities.

Second, we’ve learned that even when choosing to “brute force” a solution to a problem, carefully choosing how we go about brute forcing the solution can have a tremendous impact on the performance of our programs.

And third, we’ve learned (by osmosis) that lazy computations like using generators can help us structure our code in a reasonable manner, separating concerns.

(discuss “Truncatable Primes in JavaScript” on /r/javascript, or feel free to edit this page yourself)