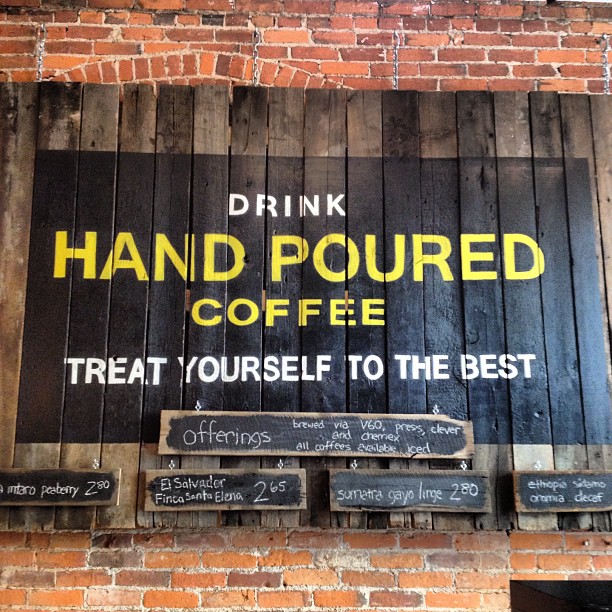 JavaScript has a literal syntax for creating an array: The [ and ] characters. We can create an empty array:

We can create an array with one or more elements by placing them between the brackets and separating the items with commas. Whitespace is optional:

Any expression will work:

Including an expression denoting another array:

Any expression will do, including names:

Array literals are expressions, and arrays are reference types. We can see that each time an array literal is evaluated, we get a new, distinct array, even if it contains the exact same elements:

Destructuring is a feature going back to Common Lisp, if not before. We saw how to construct an array literal using [, expressions, , and ]. Here’s an example of an array literal that uses a name:

Let’s expand it to use a block and an extra name:

The line const wrapped = [something]; is interesting. On the left hand is a name to be bound, and on the right hand is an array literal, a template for constructing an array, very much like a quasi-literal string.

In JavaScript, we can actually reverse the statement and place the template on the left and a value on the right:

The statement const [something] = wrapped; destructures the array represented by wrapped, binding the value of its single element to the name something. We can do the same thing with more than one element:

We could do the same thing with (name) => name[1], but destructuring is code that resembles the data it consumes, a valuable coding style.

Sometimes we need to extract arrays from arrays. Here is the most common pattern: Extracting the head and gathering everything but the head from an array:

car and cdr are archaic terms that go back to an implementation of Lisp running on the IBM 704 computer. Some other languages call them first and butFirst, or head and tail. We will use a common convention and call variables we gather rest, but refer to the ... operation as a “gather,” follow Kyle Simpson’s example.1

Alas, the ... notation does not provide a universal patten-matching capability. For example, we cannot write

Also it’s important to note that the ... can be at the beginning, for example in case of constructors like:

Now, when we introduced destructuring, we saw that it is kind-of-sort-of the reverse of array literals. So if

What is the reverse of gathering? We know that:

What is the reverse? It would be:

It works! We can use ... to place the elements of an array inside another array. We say that using ... to destructure is gathering, and using it in a literal to insert elements is called “spreading.”

Consider the way we pass arguments to parameters:

It is very much like an array literal. And consider how we bind values to parameter names:

Gathering works with parameters! This is very useful indeed, and we’ll see more of it in a moment.2 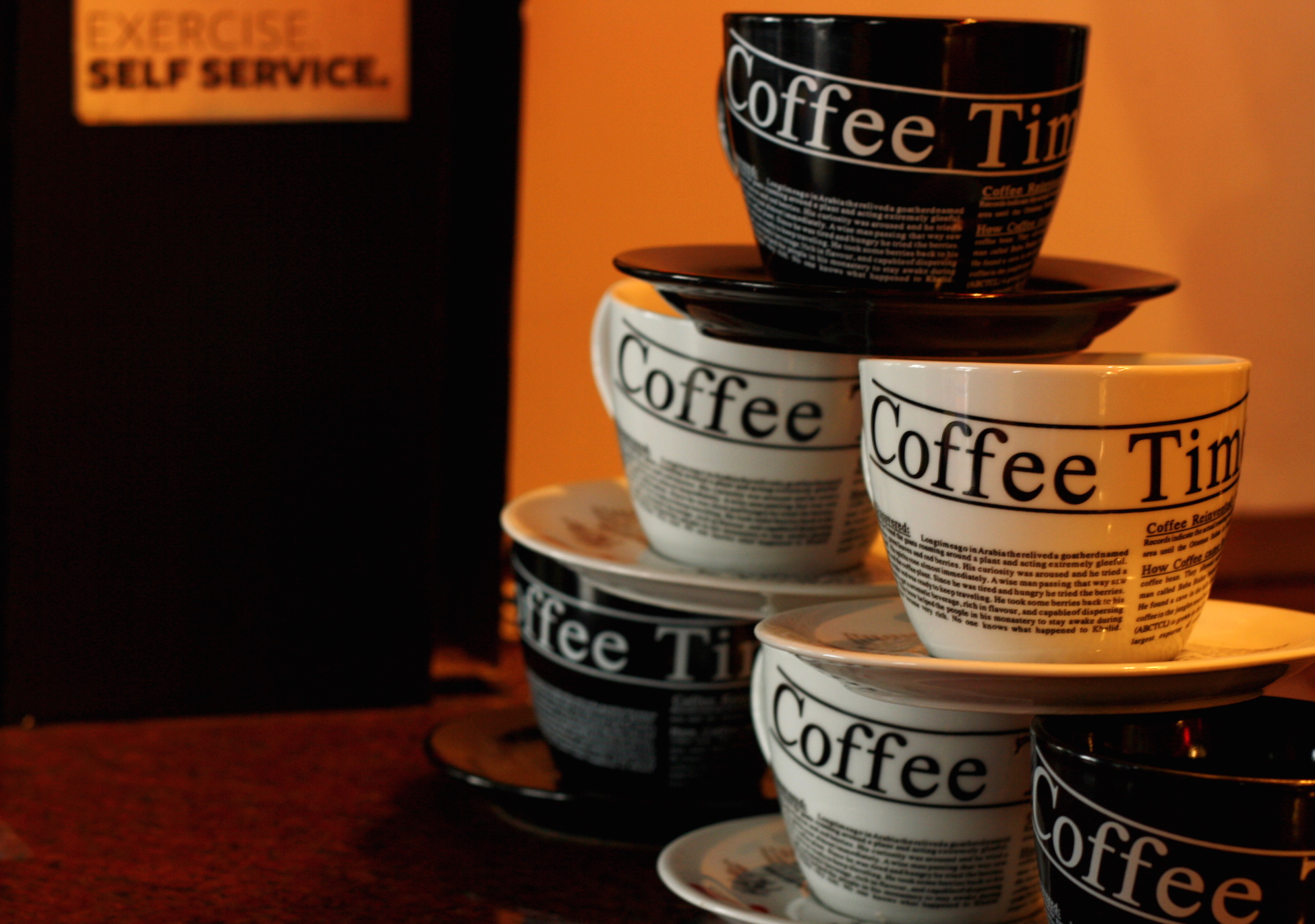 Recursion is the root of computation since it trades description for time.—Alan Perlis, Epigrams in Programming

We saw that the basic idea that putting an array together with a literal array expression was the reverse or opposite of taking it apart with a destructuring assignment.

Let’s be more specific. Some data structures, like lists, can obviously be seen as a collection of items. Some are empty, some have three items, some forty-two, some contain numbers, some contain strings, some a mixture of elements, there are all kinds of lists.

But we can also define a list by describing a rule for building lists. One of the simplest, and longest-standing in computer science, is to say that a list is:

Thanks to the parallel between array literals + spreads with destructuring + rests, we can also use the same rules to decompose lists:

For the purpose of this exploration, we will presume the following:3

Armed with our definition of an empty list and with what we’ve already learned, we can build a great many functions that operate on arrays. We know that we can get the length of an array using its .length. But as an exercise, how would we write a length function using just what we have already?

First, we pick what we call a terminal case. What is the length of an empty array? 0. So let’s start our function with the observation that if an array is empty, the length is 0:

We need something for when the array isn’t empty. If an array is not empty, and we break it into two pieces, first and rest, the length of our array is going to be length(first) + length(rest). Well, the length of first is 1, there’s just one element at the front. But we don’t know the length of rest. If only there was a function we could call… Like length!

“Recursion” sometimes seems like an elaborate party trick. There’s even a joke about this:

When promising students are trying to choose between pure mathematics and applied engineering, they are given a two-part aptitude test. In the first part, they are led to a laboratory bench and told to follow the instructions printed on the card. They find a bunsen burner, a sparker, a tap, an empty beaker, a stand, and a card with the instructions “boil water.”

Once again, there is a card that reads, “boil water.” But this time, the beaker is on the stand over the burner, as left behind by the previous student. The engineers light the burner immediately. Whereas the mathematicians take the beaker off the stand and empty it, thus reducing the situation to a problem they have already solved.

There is more to recursive solutions that simply functions that invoke themselves. Recursive algorithms follow the “divide and conquer” strategy for solving a problem:

The big elements of divide and conquer are a method for decomposing a problem into smaller problems, a test for the smallest possible problem, and a means of putting the pieces back together. Our solutions are a little simpler in that we don’t really break a problem down into multiple pieces, we break a piece off the problem that may or may not be solvable, and solve that before sticking it onto a solution for the rest of the problem.

A very good recursive algorithm is one that parallels the recursive nature of the data being manipulated. This simpler form of “divide and conquer” is called linear recursion. It’s very useful and simple to understand, and it parallels the linearly self-similar definition we made for lists. Let’s take another example. Sometimes we want to flatten an array, that is, an array of arrays needs to be turned into one array of elements that aren’t arrays.4

We already know how to divide arrays into smaller pieces. How do we decide whether a smaller problem is solvable? We need a test for the terminal case. Happily, there is something along these lines provided for us:

So our first cut at a flatten function will look like this:

Once again, the solution directly displays the important elements: Dividing a problem into subproblems, detecting terminal cases, solving the terminal cases, and composing a solution from the solved portions.

Another common problem is applying a function to every element of an array. JavaScript has a built-in function for this, but let’s write our own using linear recursion.

If we want to square each number in a list, we could write:

And if we wanted to “truthify” each element in a list, we could write:

This specific case of linear recursion is called “mapping,” and it is not necessary to constantly write out the same pattern again and again. Functions can take functions as arguments, so let’s “extract” the thing to do to each element and separate it from the business of taking an array apart, doing the thing, and putting the array back together.

We can write it out using a ternary operator. Even in this small function, we can identify the terminal condition, the piece being broken off, and recomposing the solution.

With the exception of the length example at the beginning, our examples so far all involve rebuilding a solution using spreads. But they needn’t. A function to compute the sum of the squares of a list of numbers might look like this:

There are two differences between sumSquares and our maps above:

Let’s rewrite mapWith so that we can use it to sum squares.

And now we supply a function that does slightly more than our mapping functions:

Our foldWith function is a generalization of our mapWith function. We can represent a map as a fold, we just need to supply the array rebuilding code:

And if we like, we can write mapWith using foldWith:

And to return to our first example, our version of length can be written as a fold:

what does it all mean?

Linear recursion is a basic building block of algorithms. Its basic form parallels the way linear data structures like lists are constructed: This helps make it understandable. Its specialized cases of mapping and folding are especially useful and can be used to build other functions. And finally, while folding is a special case of linear recursion, mapping is a special case of folding.

And last but certainly not least, destructuring, spreading, and gathering make this very natural to express in JavaScript ES-6.

This post was extracted from a draft of the book, JavaScript Allongé, The “Six” Edition. The extracts so far: