When talking with people in the functional programming community, we often hear the term fold. Folding is an abstraction of operations to be carried out on linear collections, and it’s nearly always implemented as a higher-order function.

By the end of the essay, we’ll have a basic grasp of common terms of art such as foldl and foldr, as well as a grasp of when each pattern should be applied–and when they cut against javaScript’s gran and should be eschewed in favour of simpler constructs. 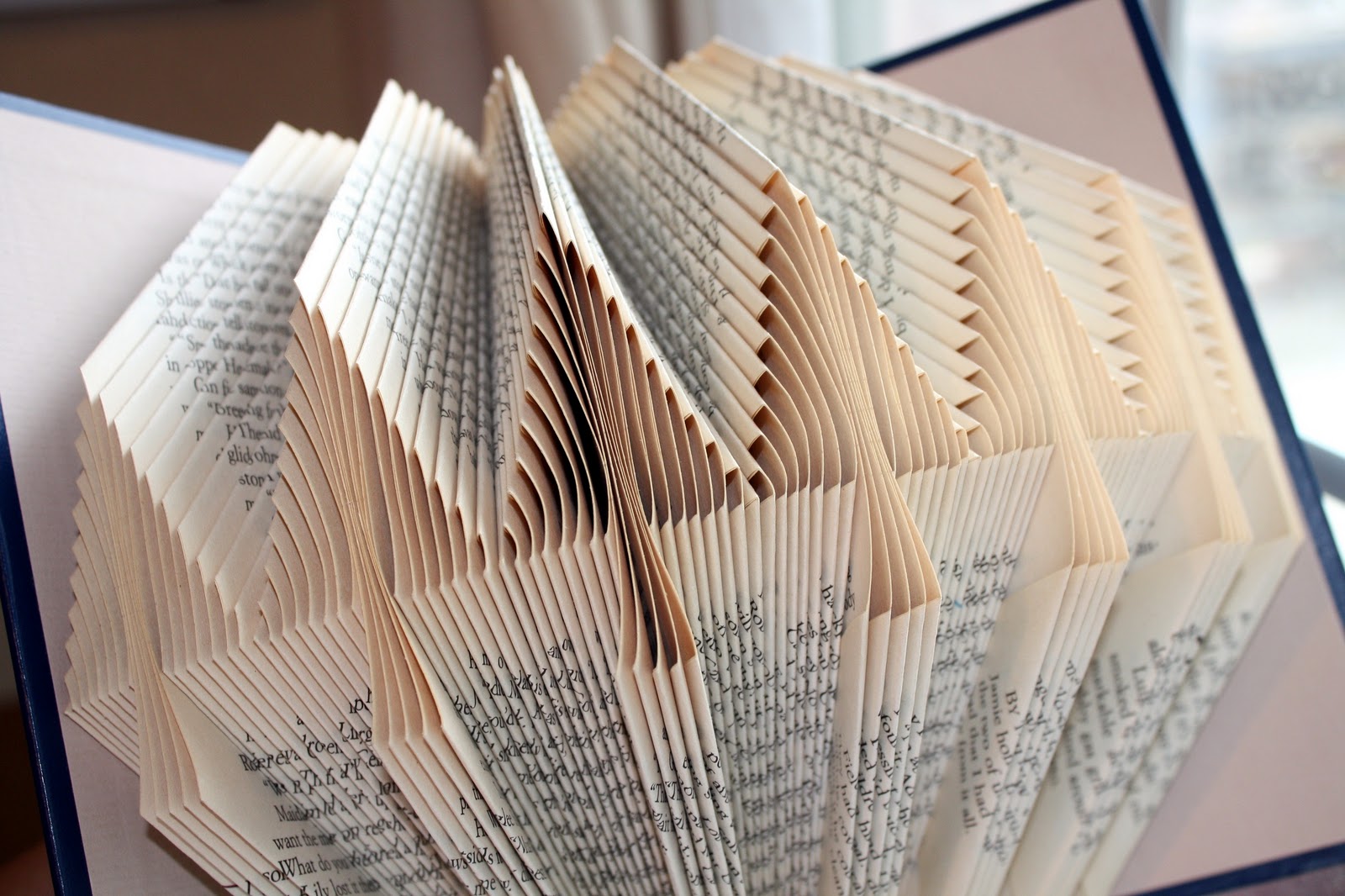 JavaScript has a method on arrays called reduce. It’s used for “reducing” a collection to a value of some kind. Here we use it to “reduce” an array of numbers to the sum of the numbers:

Reduce folds the array into a single value. Mapping can be implemented as folding. Here we fold an array of numbers into an array of the squares of the numbers:

Folding is a very fundamental kind of operation on collections. It can be used in many other ways, but let’s move along and talk about what kinds of collections we might want to fold.

Let’s write our own fold, foldl:

With foldl in hand, we can look at its commutative and associative properties.

the commutative and associative properties

Addition is commutative, meaning that it makes no difference how we group the operations, we get the same result. But not all operators are commutative.

Subtraction is not commutative, we get different results depending upon how we group or order the operations:

Because subtraction is not commutative, if we write an expression without explicitly forcing the order of operations with parentheses, we leave the order up to rules we arbitrarily establish about how we evaluate expressions.

How does JavaScript associate expressions by default? That’s easy to test:

But that’s not always what we want. Sometimes, we want to fold an iterable with right-associative semantics.

We can see that like foldl, we consume the elements from the right. But because we write:

Although it consumes its elements from the left, foldr associates its operations from the right.

foldr also passes the arguments into fn in the opposite order from the way foldl. It’s easy to remember which function works which way: The argument representing the aggregated computation is on the left with foldl and on the right with foldr, which matches the associativity.

hard work pays off in the future;
laziness pays off right away

When we’re working with finite iterables, foldl can be used to implement map:

The folding function will explicitly invoke the thunk when it needs to evaluate the computation.2

This allows us to create a lazy foldr:

Laziness won’t help us sum an infinite series, so we won’t try that. But we could use laziness to search a possibly infinite iterable:

It’s counter-intuitive that associating operations to the right makes working with infinite iterables possible, but foldr is quite explicit about separating the current value from the remainder of the computations to be performed, and since it consumes elements from the left, it can stop at any time by not evaluating the thunk representing the remainder of the computation.

And now to implement a lazy map. Our lazy map can take any iterable (whether bounded or unbounded) as an argument, and it always returns an iterable:3

As we can see, the unique combination of consuming from the left and associating from the right makes the lazy version of foldr very useful for working with short-circuit semantics like first, or working with unbounded iterables like fibonacci.

what we’ve learned about foldl and foldr

In sum, the order of consuming values and the order of associating a folding function are two separate concepts, and they both matter.

We’ve also learned that foldl is best used when we want to eagerly evaluate a fold.

Likewise, we’ve learned that foldr’s semantics of consuming from the left but associating from the right make it ideal for lazy computations, such as working with short-circuit semantics or unbounded iterables. We are likely then to prefer to use the lazy implementation for foldr.

The penultimate “rule of thumb” is this: Use foldl for eager computations, foldr for lazy computations.4 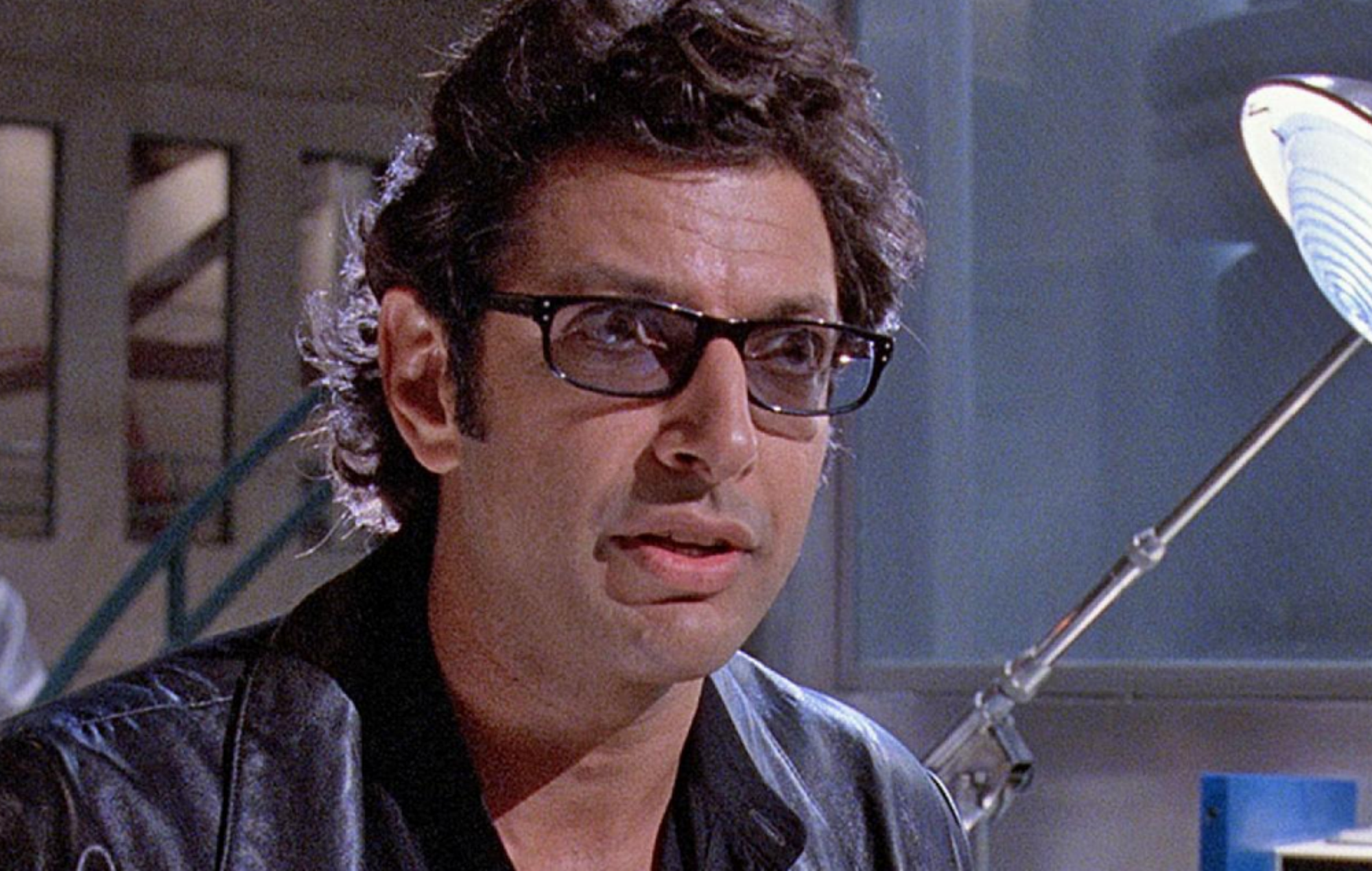 just because we could, doesn’t mean we should

The examples in this essay were chosen to be simple enough that we could focus on the mechanisms of foldl and foldr. This helps us communicate with members of the larger programming community whose experience is grounded in orthodox functional programming.

However, writing all of our code as if we are thinking in Scheme/Haskell/ML and then translating those functions directly into JavaScript is often “cutting against the grain.” We initially wrote foldl recursively, but since most implementations of JavaScript cannot optimize linear recursion, we should usually implement foldl with a loop:5

We can map iterables lazily:

And short-circuit semantics like first are also easy to write directly:

The final rule of thumb is thus: Our code should make the simple things easy, and the complex things possible. Therefore, we write simple functions for mapping, filtering, or finding things in a lazy way, and we use tools like foldr when we encounter something that doesn’t neatly correspond to one of our simple tools.